How I Achieved a 29% Conversion Rate Google Ads Account 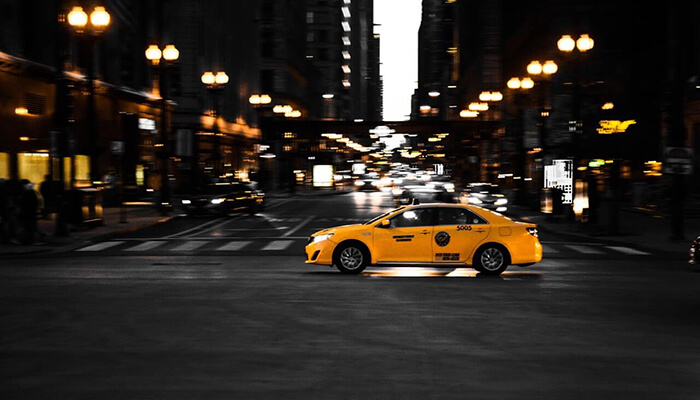 AdWords Case Study Before & After Shots

I had a lot of fun working on this account, it’s an idea I’ve  been dying to implement for a longtime. The account began as an AdWords  Express account so the bar for improvement was set really low. I  actually saw it just laying on the ground. WARNING: Fellow AdWords managers, the image you are about to view is NSFL. Here’s the before picture:

I’m sorry you had to see that. If you couldn’t read the caption through  your tears, that’s a 0.7% click-thru-rate (CTR) and a 0.0006% conversion  rate. If it isn’t obvious, using AdWords Express is a very bad idea.

That’s a 3.55% CTR and a 29.31% conversion rate. That’s not a branded campaign either—this client didn’t even have a website!

Since taking over the account and building my own campaign, the  conversion rate has skyrocketed to an unbelievable 29.31% with an  average ad position of 2 (right near the top of the page) and the calls  now cost $6.70 each instead of $3,115.96.

Taxi Cabs are unique because with smart phones, a lot of the  drivers are hired after being searched on a mobile device. I really took  advantage of this development with this AdWords build.

The first thing I did was eliminate the desktop and tablet advertising to target only mobile phones with ads.

Second, there’s little value added when you go to a taxi cab  website when you’re trying to call a cab. What would you go there for?  The phone number. I cut out that step by using the tap to call ad  extension and disallowing users from going to the site (which was just the client’s Google+ page anyways because he didn’t have an actual website)! Google+... AdWords... Geez, this case study is old, haha.

To recap, the taxi cab ads are only displayed on mobile  phones and the only way the advertising budget is spent is when someone  taps the tap to call button (which populates their phone with the phone  number). At this point, all the user has to do is send the call through,  which just under 30% of users do.

I also invested some time in nailing the fundamentals (I  think a lot of managers are forced to cut corners here, especially if  their agency limits the hours they can work on an account) by building  really tight ad groups, only using exact match keywords, and writing  killer ad copy—like the time I wrote a sentence worth $455,000.

Get updated when new articles are published.

Thank you for subscribing. You're in!

Get updated when new articles are published.

Thank you for subscribing. You're in! 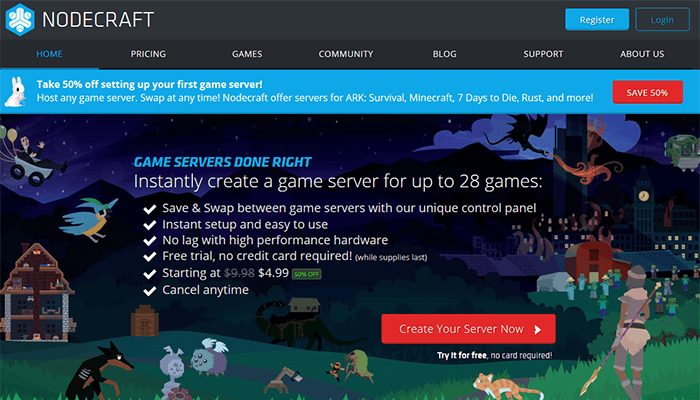 This is a case study on how my onsite SEO checklists secured page 1 rankings for all their sales pages.